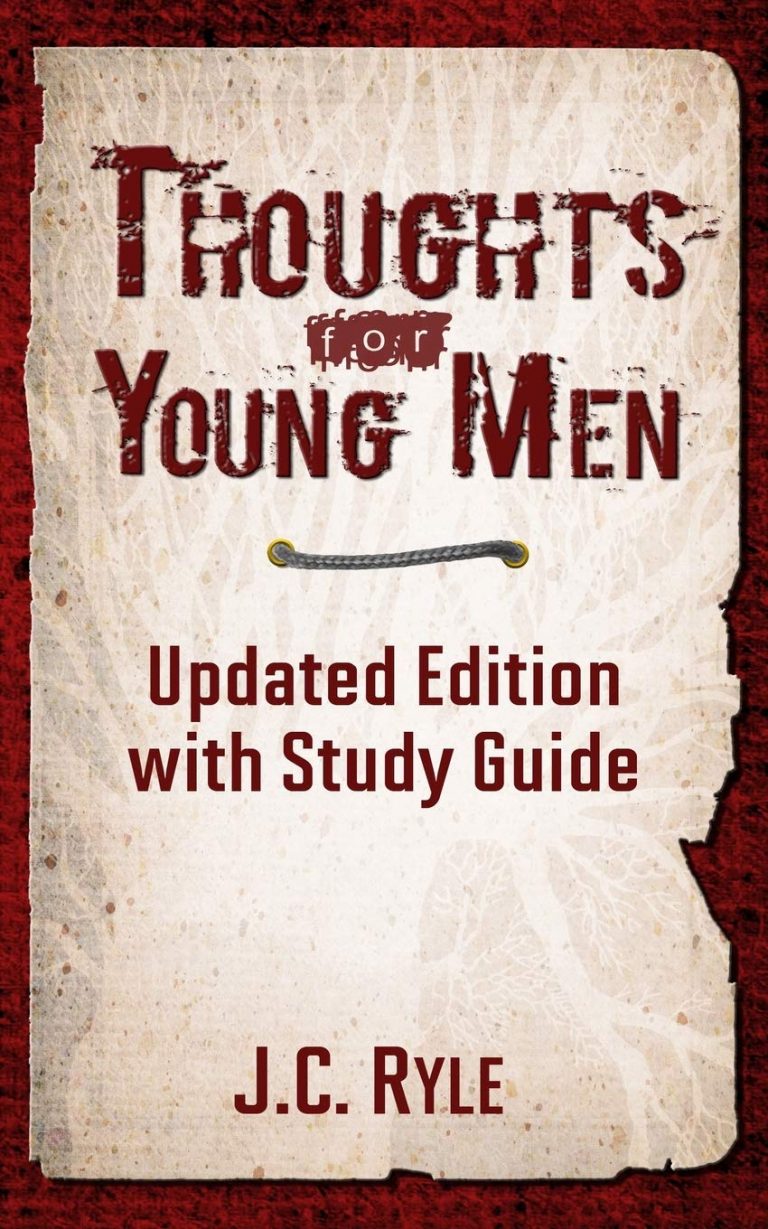 Named one of the “20 Best Christian Books for Men” by TheBlazingCenter.com.

“J. C. Ryle [was] one of the most respected figures in the entire history of Evangelical Christianity” — R. Albert Mohler Jr., president, Southern Baptist Theological Seminary.

What if we knew the solution to most of the problems within the church and the world — but did little to nothing about it? Pastor and author J.C. Ryle (1816-1900) asked a similar question more than a century ago in Thoughts for Young Men as he observed the spiritual condition of young men in the culture.

“How dreadful this is!” Ryle wrote.

But Ryle said there is hope. In his popular book Thoughts for Young Men, Ryle warns young men about the dangers of the world — pride, pleasure, contempt of true Christianity and the fear of man’s opinion, among them — while giving biblical, practical advice for living a godly life.

Among his words of wisdom:

— Go to Christ with your problems. “He knows by experience a young man’s mind.”

— Choose your friends carefully. “The devil has few better helps in ruining a man’s soul.”

— Take seriously the Bible’s warnings about sexual immorality. “It is a sin that slays its thousands in every age, and has overthrown more than a few of the saints of God in the past.”

— Don’t worry what the world thinks. “Can man save your soul? No. Will man be your judge in the great and dreadful day of judgment? No.”

It is a must-read for this generation and for every generation.

Get this book now and learn how to become a more devoted disciple of the Most High. 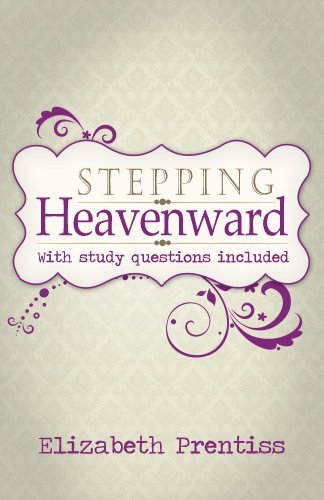 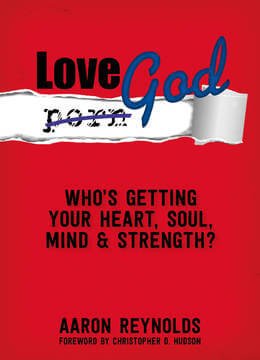 Love God: Who's Getting Your Heart, Soul, Mind & Strength? 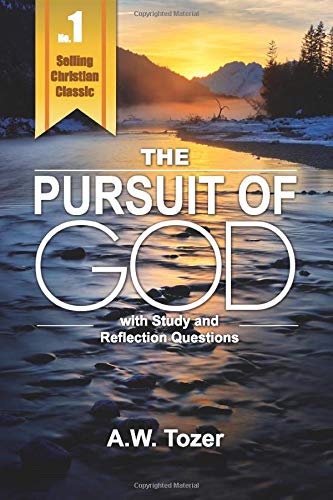 The Pursuit of God with Reflection & Study Questions 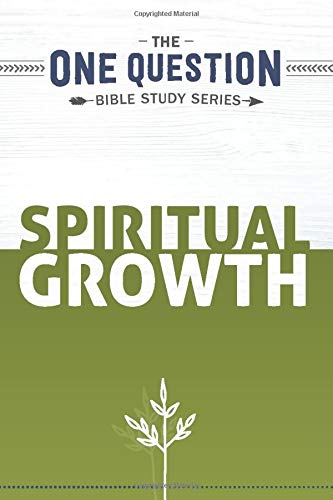